Why your Vision got you nowhere

Don’t let the Offering bucket pass you by!

Are Christians living a life of Purpose?

Why you are wasting your time going to Church 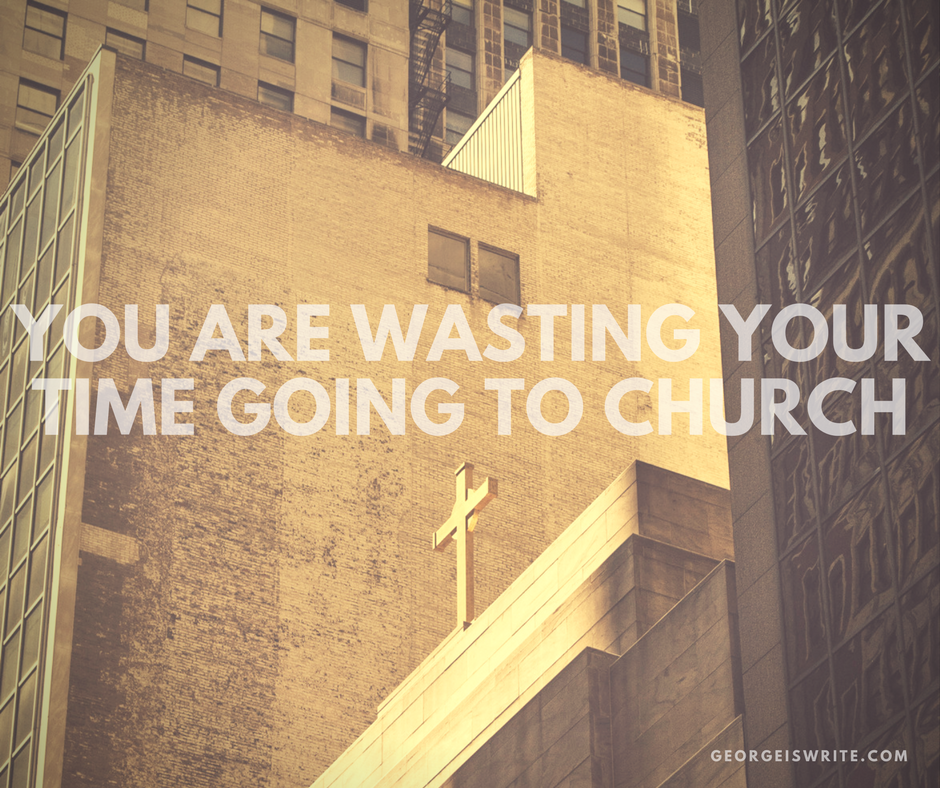 For once, Microsoft skeptics was spellbound at the latest Windows 10 devices event. They delivered their most important and needed update with the devices that support the all new Windows 10 operating system. The entire event was a blend of cutting edge innovation and snake oil salesmanship. May be too much of the former as the event reached its mid-point.

Overall, I loved what Microsoft has delivered and is finally surpassed in terms of the innovation they brought to the table with superior hardware design & deep machine learning integrated to all their devices.

There were FOUR major announcements and here are my take on each one of them.

When I mentioned cutting edge, this is what I was talking about. From an experiment to an actual tangible kit. Just like how Microsoft paved the way for multi-touch interface, HoloLens is going to take VR to a whole new space. I can foresee how it is going to change the way be not only game and work but also the way we interact with each other. If one day Microsoft decides to make this tech open, its going to take Oculus, HTC Vive to the next level. For just $3000, you can get hold of the untethered development kit early 2016. 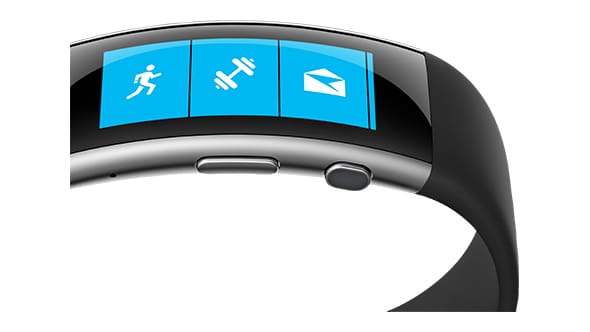 Microsoft Band was initially positioned as a Fitbit competitor but now with Band 2 they have stepped up the game. Now it comes with an array of sensors like barometer, track elevation and a deep machine learning platform that makes sense and gives insights that no one fitness band gives. With third party apps on the way the new Band 2 just cost $249 and will be available this October.

The all new Lumia lineup is spec heavy and is on par with the competition on paper. It Windows 10 OS with Continuum bring full desktop experience to a bigger screen and the phone won’t break a sweat. Because the 950 XL comes with the all new liquid cooling tech which dissipates heat efficiently, this is a new in smartphone technology. With unto 2TB expandable storage and OIS, its set to be a power player this 2015.

But what it scores in hardware, it lacks in the design department. It felt as if they were reusing some left over Nokia designs. I wish they’d used some Surface-like design and I bet they will in 2016.

The all new Lumia will be released in November and will cost $649.

If its not broken, why fix it? Microsoft’s next iteration with the Surface pro 4 takes what’s already working to the next level. They’ve stuck to the same hardware design and made it thinner and lighter. They’ve increase display size without increasing the footprint, increased the storage to 1TB, battery life to 12 hours, increased processing speeds and RAM. They’ve also thrown in a new shiny keyboard which thinner, lighter and well spaced keys. On top of that they upgraded the Surface Pen and mocked the Apple Pencil while at it.

For $899, the Surface Pro 4 should be available in October.

This was the biggest surprise from Microsoft to date. This was there moment and they sized it. With the all new hinge, graphics card and battery life, I was blown away. And then they said you can detach the display and was blown all over again. It supports the Surface Pen, touch input and has an amazing keyboard.

The weird part was they kept comparing it to a Macbook Air but spec wise it was all Macbook Pro’s standard. This is Microsoft biggest bet yet.

Similar to Google building the Nexus Phones, Microsoft too wants to help their OEM’s be pointed in the right direction. The only turn off was Panos Panay and Brian Roper who sounded very sales-y, marketing mumbo-jumo and lacked the earnestness.

May be that is exactly what Microsoft needs to stand out from the rest.